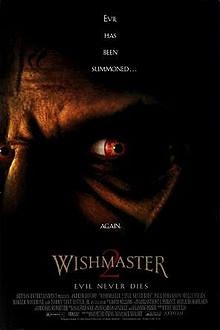 Well, despite any warnings you fine people tried to give me about the suckiness of the Wishmaster sequels, I have decided to forage ahead nonetheless. Glutton for punishment, that is me. Wishmaster 2: Evil Never Dies wasn't entirely that painful but I was still pretty disappointed with it. It doesn't even feel like a sequel at all - it's kinda like Return of the Living Dead 2 in that it is basically the same movie and not improved upon in any way. 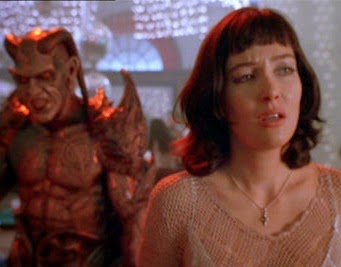 When thieves break into an art gallery and damage the statue of Ahura Mazda, the evil Djinn is once again released on the world. As he goes about his business granting wishes and collecting souls, the person who awoke him, a young woman named Morgana, tries to learn as much as she can about her foe before he forces her to make her three wishes.

If you've seen the first Wishmaster and you start feeling a sense of deja vu while watching Wishmaster 2, it's because they are basically the same movie. Minor changes, or maybe enhancements, are made to certain elements of the story, but it's still the same story wrapped inside the same story structure. Djinn is released, Djinn grants wishes to random people and gross stuff happens, female protagonist has hallucinations and dreams about the Djinn until their final "battle" where her last wish sends him back. It happened in the first one and it happened in the second one... makes me really hope that they have something different in store for me with the third one. 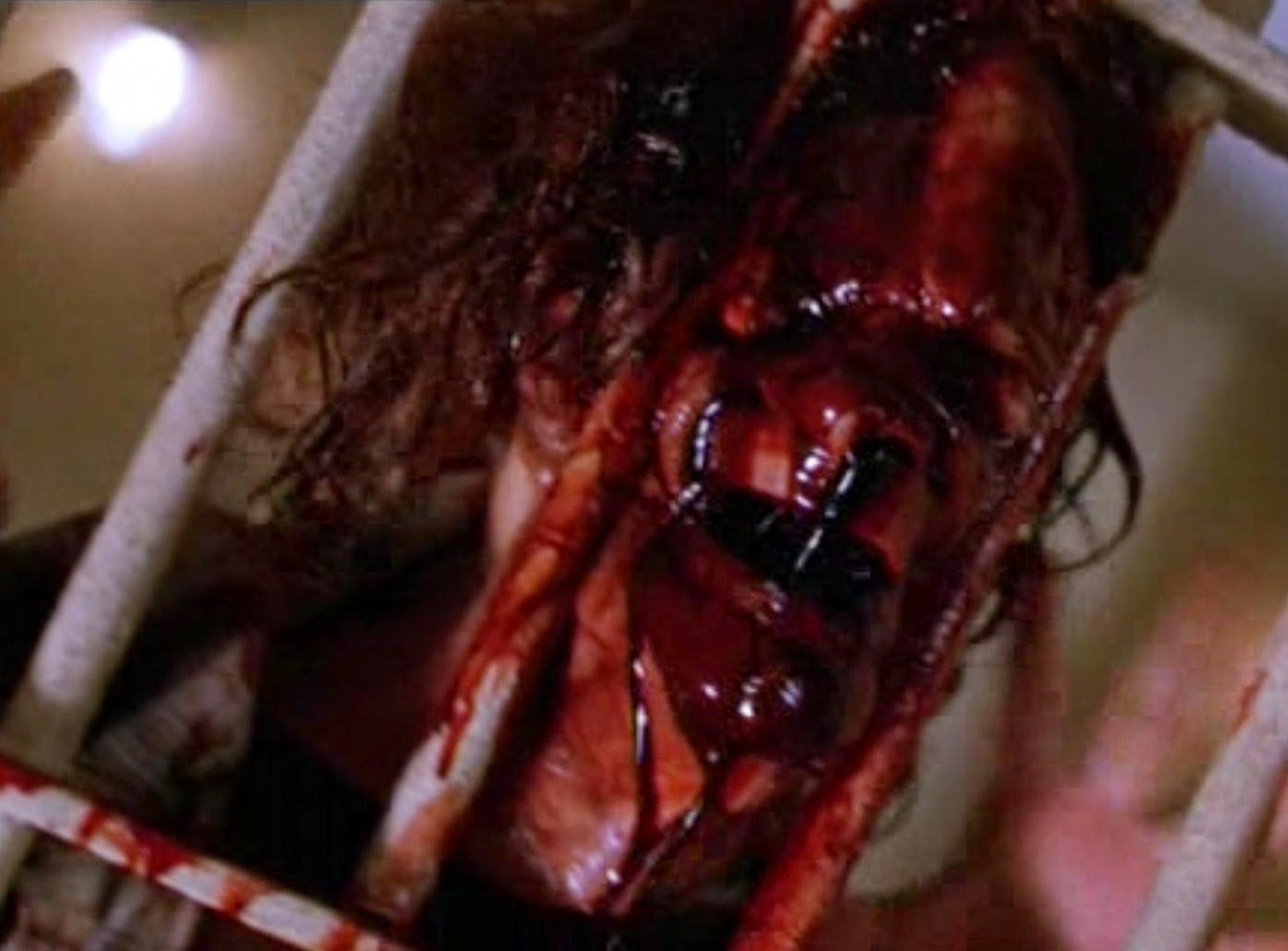 As the titular Djinn wishmaster, Andrew Divoff returns to give the audience another performance full of odd smiles and speech patterns. I almost doubt that that is even Divoff's real voice because it sounds so strange and detached from his body. Maybe that's just me. Divoff also has a great evil, creepy smile that I loved in the first Wishmaster. However in Wishmaster 2, that freaking smile never, ever leaves his face and it actually got really annoying. Holly Fields is Morgana, our semi-punky rebel girl with a good heart and head. Other than that she's quite a bore with no personality. The same goes for her priest friend Gregory, who probably should be more integral in the defeat of the Djinn but he's really not at all. His character just ends up being kinda there. The two kung-fu fighting prisoners are more interesting than this guy. 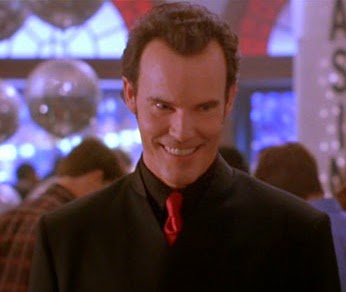 The wishes this time around are again partly satisfying on a bloody level, and partly lame. The lamest wishes are a cop that freezes to death (because he said, "Freeze!" to the Djinn - how is that a wish?) and the Russian crime boss who wants the head of his enemy - so he ends up literally having his head instead of his own. Some of the better ones include the guy whose body squishes through the bars of a jail cell and whatever the hell it was that happened to the guy whose insides sort of exploded out of his body. Really not sure what happened there, but it was bloody and gross so I liked it. While the Djinn is collecting souls in a prison, one inmate (Robert LaSardo - great niche actor) wishes that his lawyer would go fuck himself. All I could think was, "OMG PLEASE DO THIS, I HAVE TO SEE WHAT THIS LOOKS LIKE." It's not nearly as bad as what you might be thinking, but it's still hilarious to watch. Also hilarious is the scene at the casino, where a roulette wheel and playing cards are used as rolling and flying dangers in yet another massive chaos sequence like those in the first film. 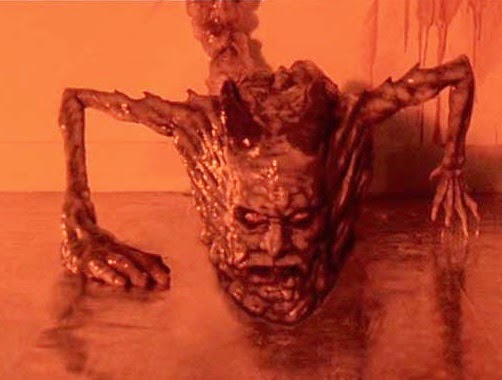 The part of the story that was changed or added to was the exact number of souls the Djinn needed to gather - 1,001. Whew. He craftily gets this accomplished in what seems like only a number of days, though, so good on him. Morgana is also able to defeat the Djinn not only through a cleverly chosen wish, but also because she is now one "pure of heart." She trades her bare midriff shirts for a modest flowery dress and takes out her nose ring - but can someone explain to me what cutting off part of her pinkie finger did or where this idea even came from? What was most annoying about the story was how long they spent re-explaining who the Djinn was and all the history that was already established in the first film. A little explanation is needed to keep new viewers up to speed, but you really don't need to stretch it out over the course of the whole film almost.

All in all, Wishmaster 2 is just a fair sequel. I thought for sure that this one would be much bloodier and crazier than the first, but alas, I was disappointed. Even though I'm probably still going to watch them out of curiosity, I can't believe they still went ahead and made two more movies from this. Fingers crossed that something good happens in one of them.

Posted by Michele (TheGirlWhoLovesHorror) at 2:54 PM