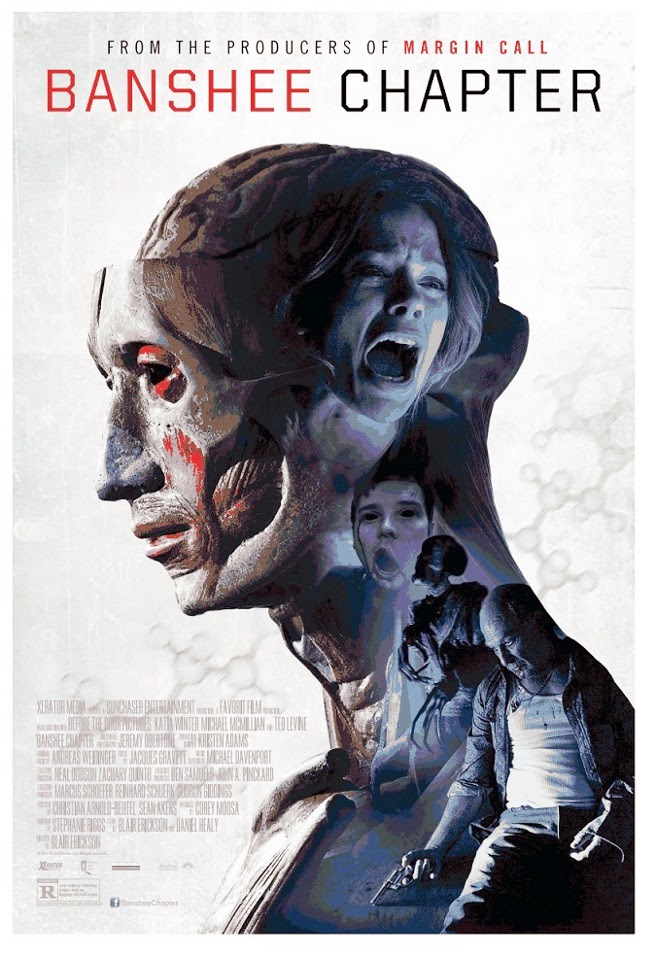 Little disappointed with this one. I've heard a lot of critical acclaim for The Banshee Chapter, but it really didn't do anything for me personally at all. 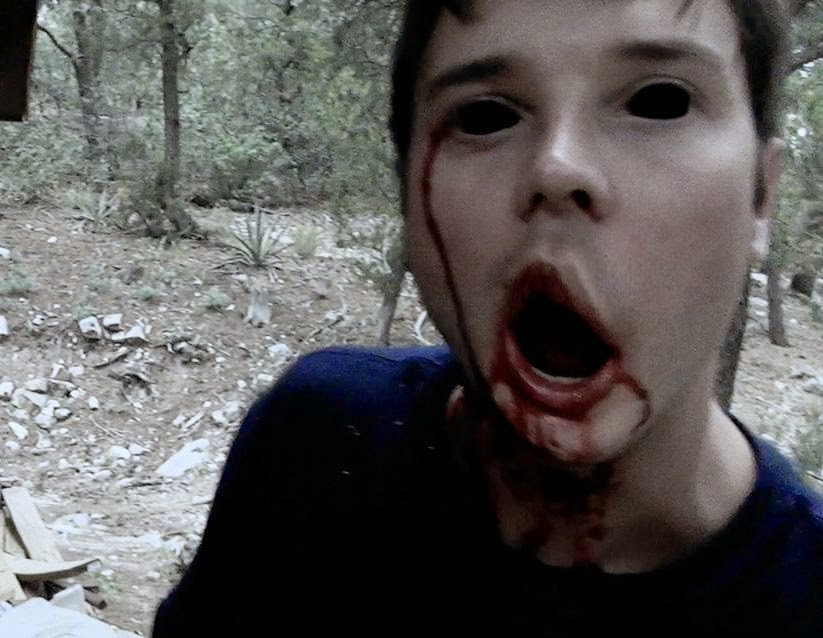 Young journalist Anne is on the trail of a missing friend, who disappeared after shooting video of himself taking a dangerous drug used in experiments by the government. Aided by a boozy, eccentric author named Thomas Blackburn, Anne digs deep into the history of these experiments and learns the truth about what is known as Project MKUltra.

While the story is somewhat grounded in reality - The LSD used in government experiments is replaced by a drug called dimethyltryptamine or DMT - and while the film employs a found footage style for some of it, they were wholly unsuccessful at drawing me into the story. This is perhaps partly my own fault, though. I have no interest in government secrets or conspiracy theory stuff - I've always found all that to be pretty silly and a waste of time. So then I was immediately in a frame of mind to not take anything I saw seriously, even just for the film's run time. This probably doesn't make me the best person around to review the film, but hey, maybe somebody else out there had an experience similar to mine. 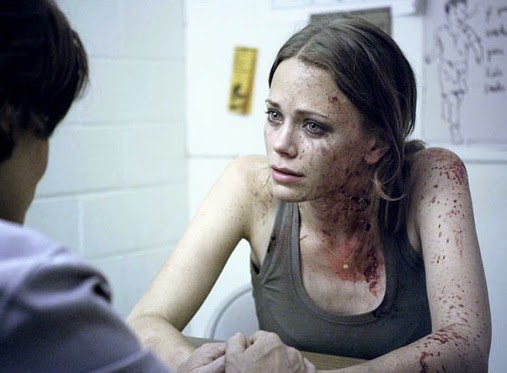 The Banshee Chapter is neither scary, nor creepy, nor coherent. I honestly didn't know what I was supposed to be scared of half the time. Okay, so there's a radio station that just has a female voice saying numbers. Am I really supposed to scared of that? I'm definitely not, and therefore another element of the film that was supposed to make it all creepy and mysterious just made me very bored and yawn a lot.

The rest of The Banshee Chapter doesn't do anything more inventive than a few badly timed jump moments that anybody can see coming a mile away. The shooting style is very similar to a lot of other films I have seen, so much so that through most of the film I was saying things in my head like, "Okay, zoom in on the window in the chamber thing and something should come popping out right... about... now." The film hits all the predictable beats and doesn't bring anything new to the table. The black eyes and weird disfigured face - seen it before. Blood coming out of the mouth still wasn't enough to interest me. 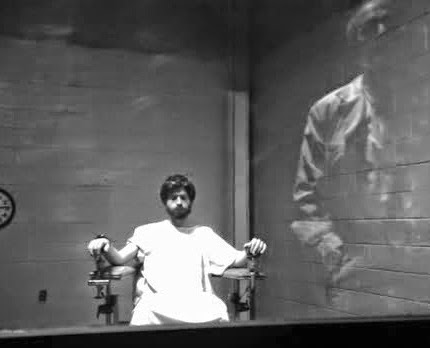 The main actress is very pretty and gives her character a sympathetic quality; she is sadly also kind of dull. Ted Levine is more recognizable, of course, and uses his character actor talents to give an obvious Hunter S. Thompson quality to his Thomas Blackburn character. He's at least fun to watch even if he's never given any depth beyond his quirky personality and penchant for alcohol and drugs. It's really hard not to like him though, because well... he's Ted Levine. I love that dude.

Oh, and that twist ending with one of the characters? Had it figured out a long time ago, but nice try anyway.

Meh, I'm done. I don't even really care to know what The Banshee Chapter was really about. The DMT drug supposedly makes the drinker a "receiver" of some sorts but a receiver of what? Something with... aliens? Ghosts? High priestess monkeys from another dimension? All I know is that all of the problems in this movie could have been solved by the simple fact that you should probably never take any kind of drug that the government likes to play with. Not a good idea. I'm glad The Banshee Chapter has some fans out there, I'm just not one of them. Maybe you'll see something in this movie that I didn't.

Posted by Michele (TheGirlWhoLovesHorror) at 8:45 PM