Book Review: "The Matriarch" by Kevin A. Ranson 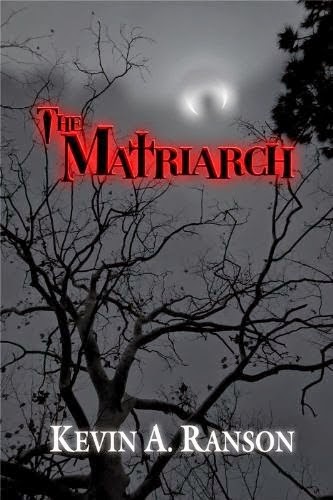 A bit of a welcome change from all the zombie novels I've been reading lately, author Kevin A. Ranson's vampire novel The Matriarch is yet another story that manages to breathe new life into a seemingly tired and played-out subgenre of horror. Just the first of a planned series of books, Ranson has already followed up The Matriarch with a sequel, The Matriarch: Guardians, which was released in May. Hopefully I'll get a chance to read that one too, because I completely enjoyed the first book.

Staying at her grandparent's isolated farmhouse over Thanksgiving break, Janiss Connelly starts becoming suspicious of the nearby Cedarcrest Sanctum rest home where some odd things are happening with the residents. Janiss soon finds herself in the middle of a long-standing vendetta between the head of Cedarcrest and a mysterious man named Ian, who one night changes her life in a way she never could have imagined.

I used to think that I was pretty much over vampire stories in general because I hadn't seen them done the way I think they should in a long time. Guillermo Del Toro and Chuck Hogan's The Strain trilogy changed that somewhat with its super-awesome version of the vampire, but I definitely missed some of the classic elements of the story. Ranson's story is wonderful mix of all those things that we know and love about vampire lore, along with some of his own personal tweakings. For example, a wooden stake alone can not kill a vampire, it just hurts and incapacitates them while it is in their chest. The kinds of vampires that exist in this book are also not inherently good or evil - that depends on how they deal with what has happened to them. They can either become horrible killers or learn how to control their powers and their bloodlust in order to safely live among humans. 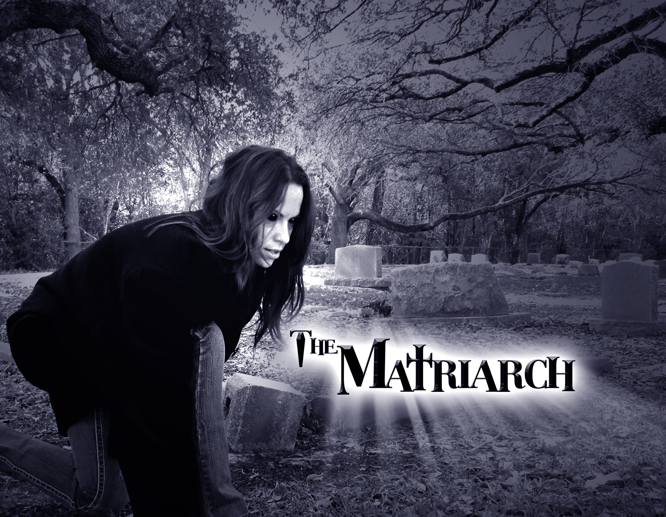 One thing that did confuse me a bit was how the vampires would keep saying that they were dead,
but one part has Janiss not being able to wake up from her bed of soil until her breathing starts and her heart starts beating. Did I misinterpret something there? Anyway, other than that, Ranson's take on vampirism was wonderfully detailed and exciting to me personally because these are the kinds of vampires that I love to read about. Of course they are monsters and act as such when need be, but a part of them is still human, and they can use their unique capabilities for good, actually. You'll just have to read the book to find out how.
***EDIT*** My question has just been answered by the author! The vampires here are technically dead, but at night when they go out to feed, they are able to imitate the living so that they may feed off of them. It is in the sunlight where humans are able to see them for what they are, and they cannot hide as easily. 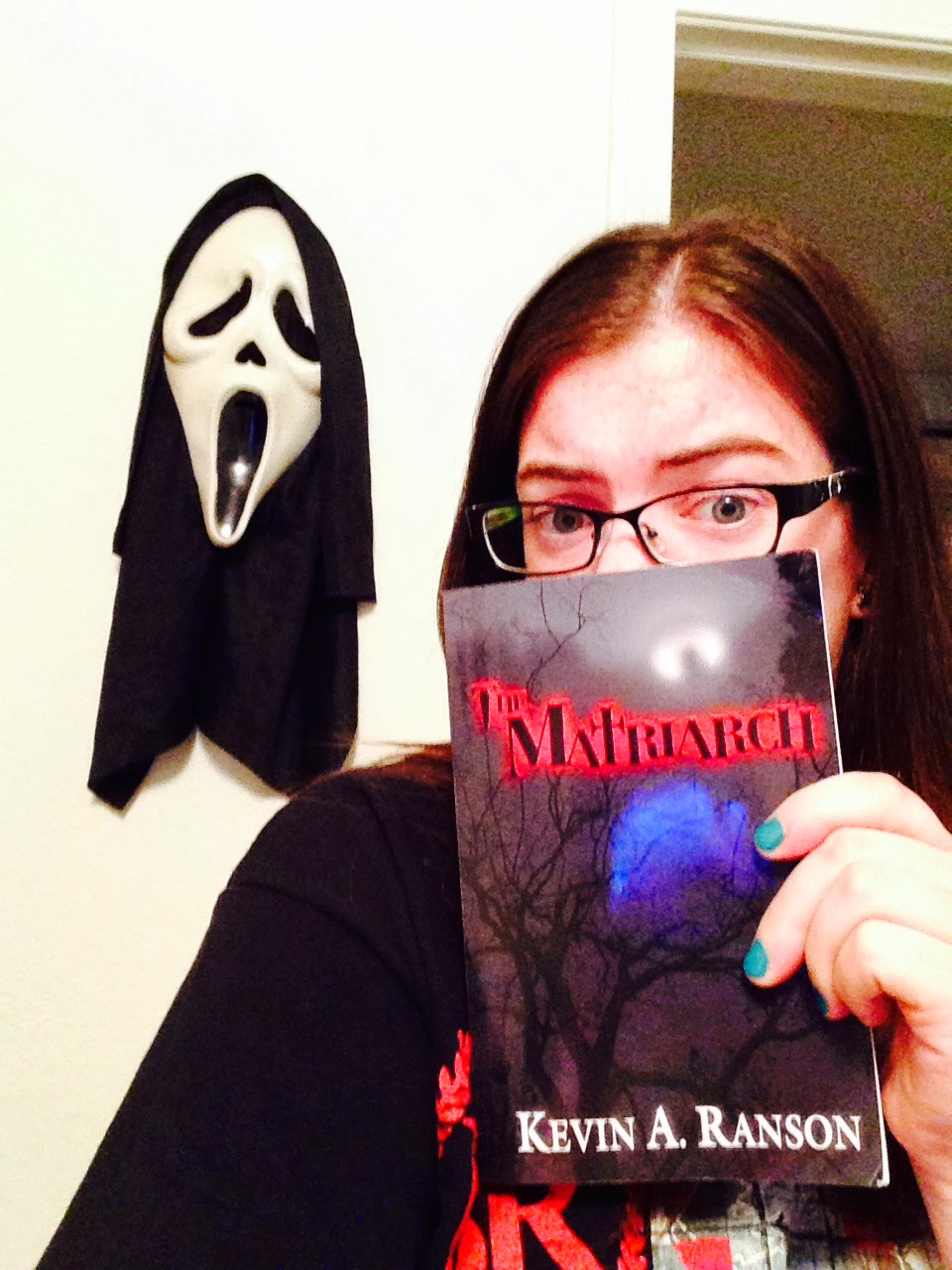 As our main character, Janiss Connelly is surprisingly admirable, though she's a bit annoying at first because of the way she treats her friend Daniel. She is no shrinking violet, even before she becomes a vampire, and she seems very determined and independent. After her transformation, she is confused and afraid but still tries to work with what is happening logically, without crying in a corner or anything. She learns about her new skills as a vampire from the one that made her, Ian. He is the perfect villain - cold, conniving, and selfish, he takes pleasure in tormenting Janiss any way he can. Their relationship is extra-tense because Ian knows that Janiss is on the side of Louisa, the vampire who runs Cedarcrest and who has a strong vendetta against Ian both for turning her into a monster and for the murder of her best friend a hundred years ago. My favorite character was Timothy, Louisa's personal aide. He seemed to care very deeply for her, knowing all her secrets and helping her in her day-to-day survival, and in her plan for vengeance against Ian. He's not emotional but you can tell he has a big heart, and those kinds of characters are always intriguing.

Though the core story of The Matriarch is brought to a satisfying conclusion at the end, I can see all the possibilities of where Ranson could take it even further for the sequels. There's a whole world of vampires out there that we haven't met, and it seems like Janiss has some work that she wants to get done. The Matriarch is a wonderfully and skillfully crafted vampire tale that shows respect for the classic monster, while still changing things up in a way that shows the author's personality and individualism. I'm very happy that I got a chance to read it and that I can share it with other horror fans because I think it is something that they could really (I CAN'T RESIST) sink their teeth into!

Posted by Michele (TheGirlWhoLovesHorror) at 4:35 PM