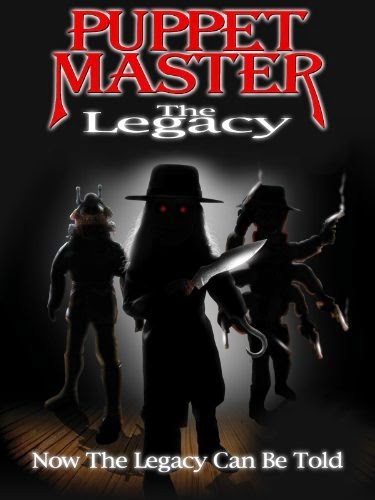 WHAT IN THE ACTUAL FUCK. What kind of bullshit shenanigans are they playing with us here, with Puppet Master: "The Legacy"? Well at least I could get some other stuff done while watching this movie because 95% of it was archival footage from all the previous Puppet Master films. I feel like there should have been some warning about that. 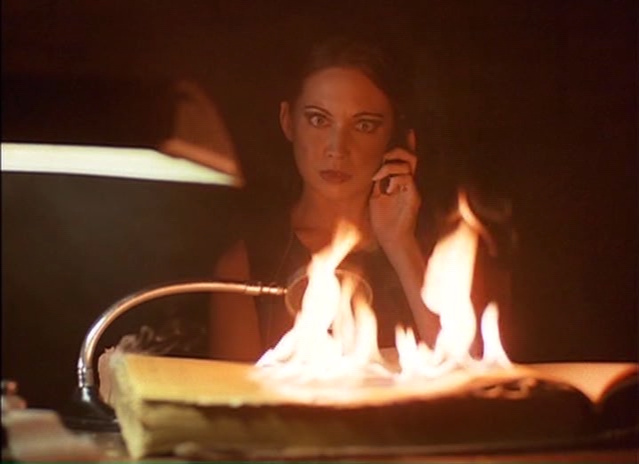 The present day story of this movie has the new Puppet Master, Hertz (the child that Andre Toulon saved from the Nazis in Puppet Master 3: Toulon's Revenge), being confronted by some serious military chick with a gun claiming that she wants the secret formula. Then they just sort of waste time with each other going over all the events of all the previous movies.

How in the world am I supposed to write a review for this movie? There is really no reason for this movie to even exist, and all it does is spit on whatever "legacy" that the series has earned for itself thus far. I love the Puppet Master movies, and while some have been mildly disappointing in their own ways, this is the first one to just be a total suckfest. I mean, did they really expect any other reaction to this laziness? I guess I will say that the one thing that this installment does right is to use the best parts of all the previous movies during the archived footage scenes. It was nice to see the stuff from Toulon's Revenge again, for instance, which is still the best out of the entire series. Also, the old footage is much better quality in this movie, so that's another very small, minor plus. 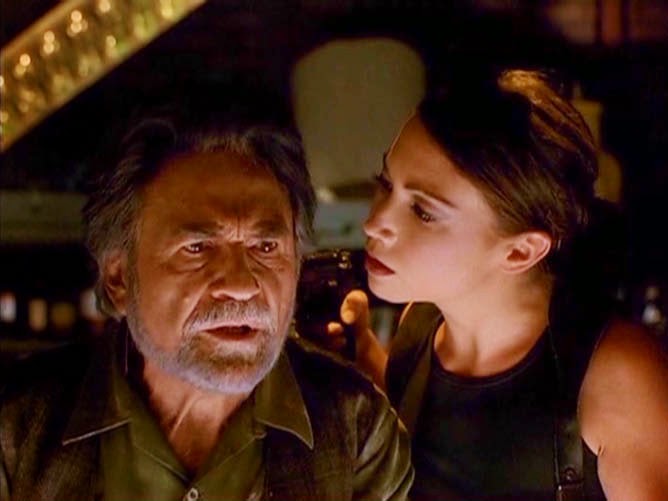 I can't give Puppet Master: The Legacy too much more positive feedback. All the new footage, save for one small scene at the beginning, consists of the chick and Hertz in one room of the Bodega Bay Inn, even though you would have never guessed that they were there if they hadn't told you. Also, the chick's name is apparently Maclain (according to wiki) but I don't remember anybody ever saying that. The actors are okay enough, but that's not much of a compliment since they don't really do anything. I really missed Toulon this time around - I'm sorry, I mean anything NEW involving Toulon. There was plenty of shit that I've already seen in the seven movies before this. Only Toulon's voice from the tape recorder is in this movie, and it's not even Guy Rolfe's voice so fuck that, seriously. Blade, Jester, Pinhead, Tunneler, and Six Shooter only really appear as background observers here and don't get to do anything, so fuck that too.

Just fuck this whole movie. I've already given it more attention than it deserves. Next one, please.

Posted by Michele (TheGirlWhoLovesHorror) at 6:45 AM