The good word of a few fellow and respected horror fans was all I needed to make sure that the movie Housebound would be on my radar. People's year-end best-of lists are popping up (something that I have never, ever been able to do because I suck and don't watch this year's movies until next year) and I've seen Housebound on more than one of them. Does it deserve to be on those lists? Yes. Yes, it does. 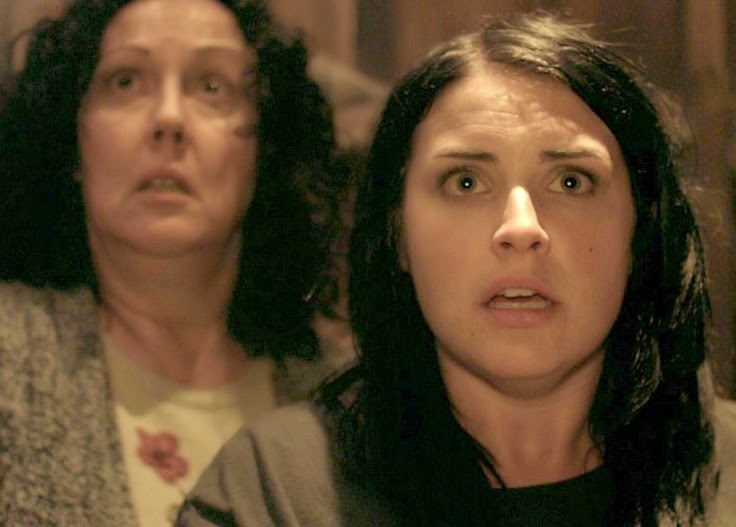 After getting pinched for robbery, Kylie is sentenced to house arrest and forced to move back into her childhood home with her mother, Miriam. The two have an antagonistic relationship, which becomes even more strained when Kylie finds out that her mother thinks that the house is haunted. But when Kylie herself starts to experience strange occurrences in the large house, she soon believes that her mother is right.

That description is merely a rough sketch of what Housebound has to offer viewers. The film is really so much more - a beautiful combination of comedy and horror that gives fans exactly what they want on both ends of the spectrum. I had almost forgotten how funny ghost movies could be, and Housebound gave me what I feel like I have been missing recently. Despite the film's somewhat longish runtime, I hardly noticed it. I was completely intrigued the whole time, as the movie took me around every turn in the plot. Indeed, when you first start Housebound, you are probably never going to guess where the movie ends up by the conclusion. 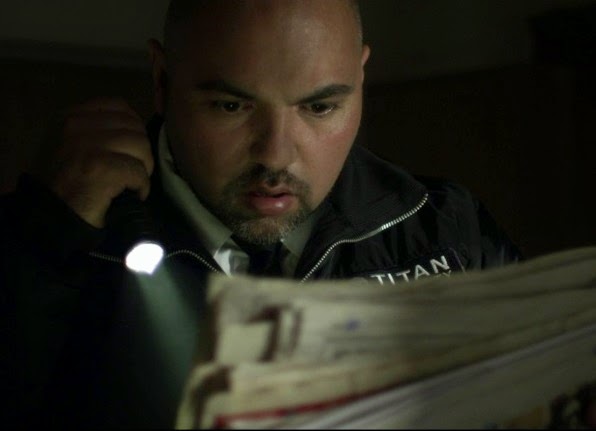 When Kylie and the other characters are still in the discovery phase of the story, the movie keeps the perfect balance of horror and comedy. There are some really nice jump moments (Jesus under the sheet definitely got my heart beating a little faster), but there are also some well orchestrated sequences mixed in with them. I especially loved the inclusion of the Teddy Ruxpin-like toy bear, which serves as something that is both insanely creepy and completely ridiculous at the same time. Towards the end of the film, when the action picks up, the tone is much more heavily on the comedy side. There is a lot of situational comedy moments in this part, which detracts a bit more than it should from the actual horror of the situation. It almost becomes a farce, but pulls back from that at just the right second most of the time to give the audience another scare. The ending is unexpected and gleefully welcome after the mostly bloodless rest of the film.

Most of Housebound's comedy during the meat of the story come from the characters. Lead girl Kylie, played by Morgana O'Reilly, is the perfect angry, punk young girl with a sarcastic and biting mouth that she's not afraid to use on her mother or the cops. Her mother (Rima Te Wiata) was equally interesting and hilarious - her attitude reminded me a bit of Shaun's mom from Shaun of the Dead actually. Amos, the security guard in charge of monitoring Kylie's ankle bracelet, is an adorable, sweet goof who spends much of the movie bumbling around and you can't help but love him. 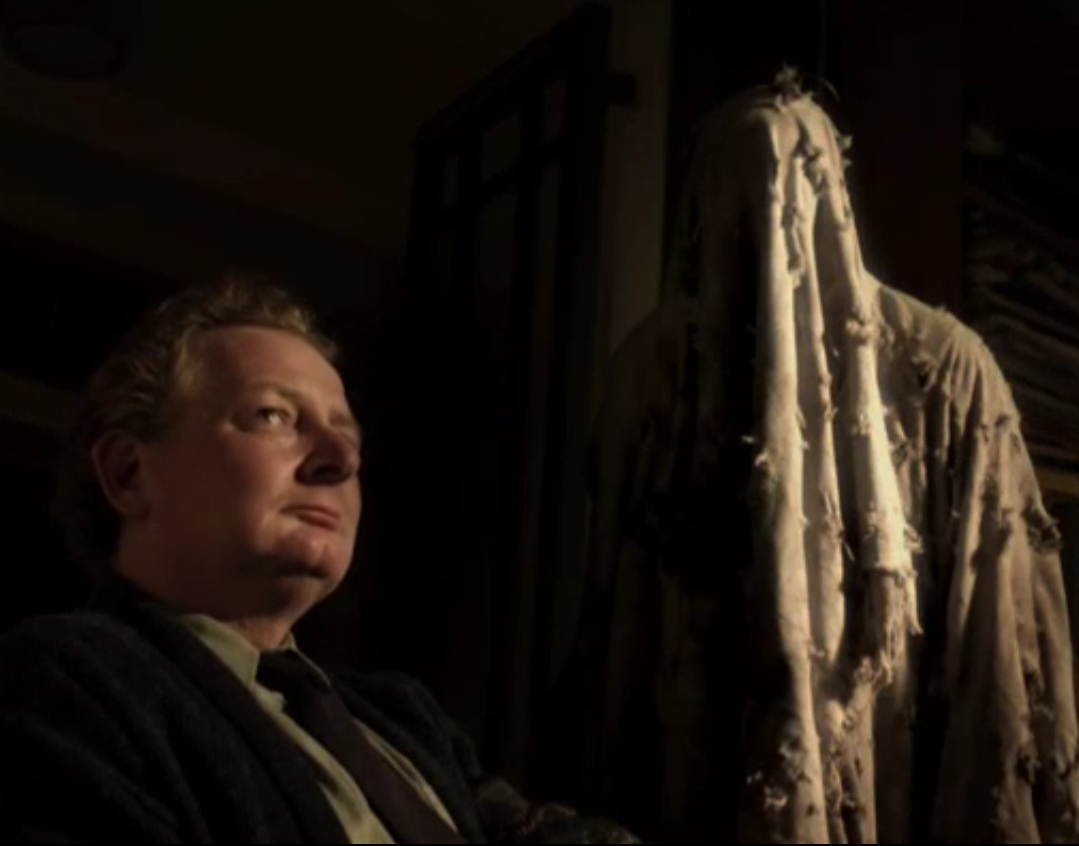 The setting in Housebound becomes important as the story goes on, and they did a wonderful job dressing this big, isolated house. I always love when it really looks like someone has been living in a house for 20 years like the film says, with all the useless junk in the drawers, cabinets, and cupboards. Basements are of course always scary, and stone basements are even worse. The one in this film was perfect for being creepy and mysterious, with all the walls and corners available for something to appear around, not to mention all the miscellaneous bric-a-brac that could jump out at our characters (Jesus under the sheet... SERIOUSLY).

So if you've seen the movie Housebound mentioned a lot lately as one of the best horror films of 2014, I would tell you that that's a very fair assessment. As the first horror film I watched in 2015, I really couldn't have asked for anything better. It is beyond words awesome with its beautiful filming, dead-on acting, and perfectly planned plot twists. See this one soon.

Posted by Michele (TheGirlWhoLovesHorror) at 5:36 PM