Non-Horror Roundup: Mud, The Frozen Ground, and A Fantastic Fear of Everything

Been a bit distracted from my horror duties as of late. Much of it has to do with finding this incredible piece of awesomeness at Best Buy for only $20: 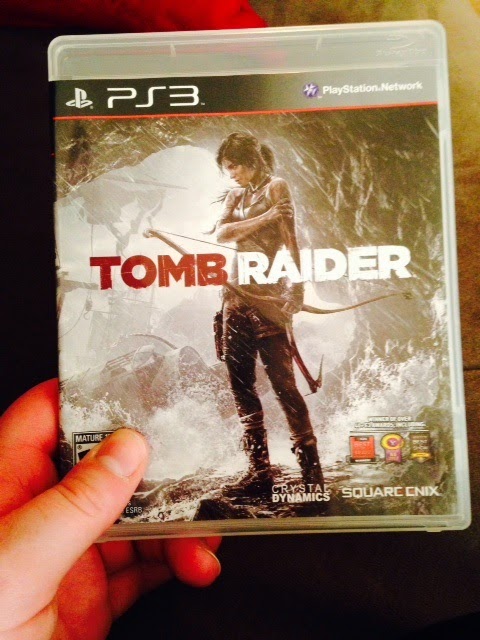 I know it's old news now to those savvy in videogamedom, but for me it's pretty great because I LOVE Tomb Raider and this new game is so freaking good. So that takes up a lot of my time.

I also found me a couple of non-horror movies that I really liked, so let's change things up for one post and talk about them a bit. 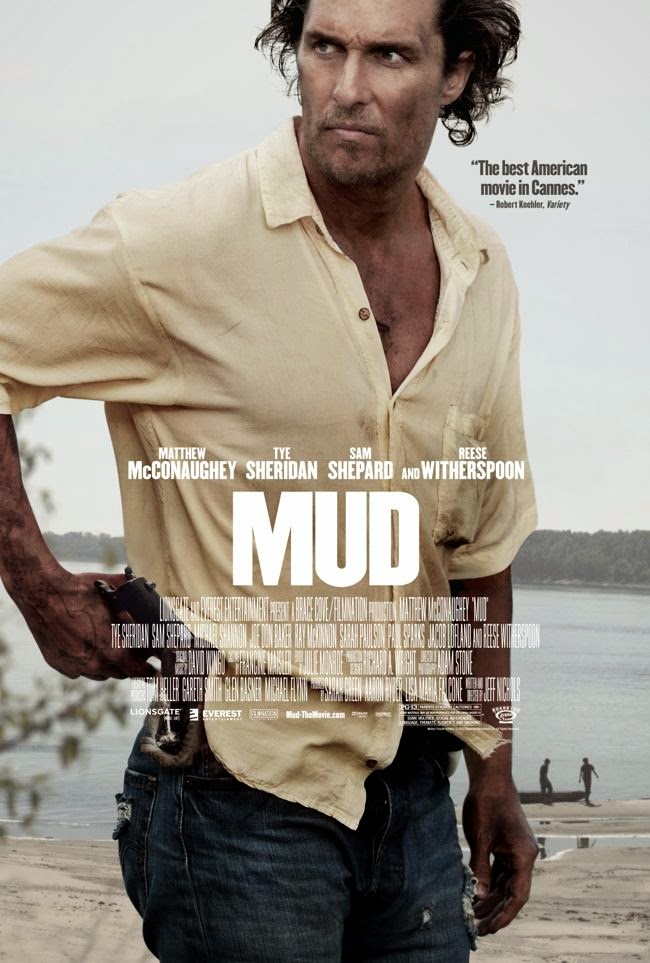 Mud (2012)
Did I watch Mud mostly for Matthew McConaughey? Um... yes. I would say that is a fair guess. My friend and I used to have fantasy celebrity husbands in high school and he was one of mine, okay? I had also heard that Mud was actually a good movie, too, so I wanted to check it out. It turned out to be a really wonderful coming-of-age story that centers around 14-year-old Ellis and his best friend Neckbone. They come across Mud, played by McConaughey, hiding out from some bad guys on a little island down river from them and they decide to help him out. There's actually a pretty good cast all around here - McConaughey, Reese Witherspoon, Michael Shannon, Sarah Paulson, Sam Shepard, Ray McKinnon, etc. - not to mention the two young boys in the lead roles. They are truly fantastic and, in many scenes, they manage to stand far out from some of the big name actors they are working with. The movie's story is about love, trust, and friendship and Ellis learning about all these things the hard way sometimes through the various relationships he has in the movie. The setting is perfectly rural Arkansas and looks like most of the towns around here that I am used to, and the cinematography really shows off the downhome and woodsy beauty of the location. 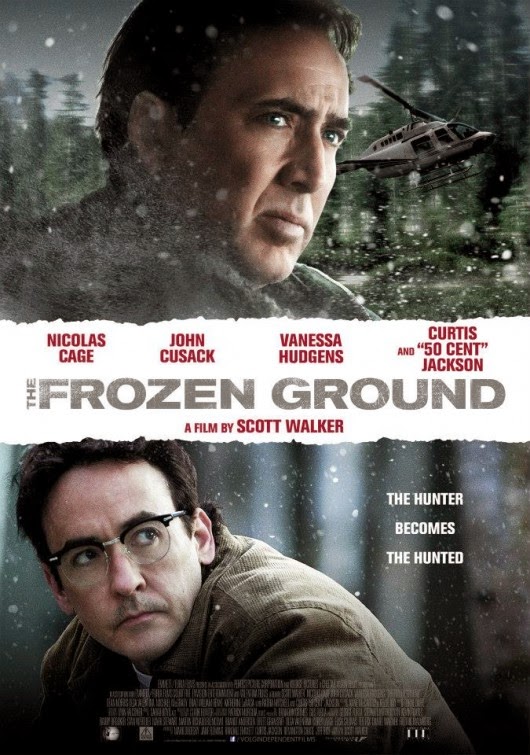 The Frozen Ground (2013)
Seeing Nicolas Cage on a movie poster has made me a bit weary lately (still have horrible memories of Bad Lieutenant: Port of Call New Orleans), but John Cusack also intrigued me, and the Alaskan setting, and the fact that The Frozen Ground is based on the true story of a serial killer in Alaska in the 80s. Robert Hansen murdered up to 20 women - keeping them chained in his home and raping them before using his plane to take them to remote regions of the state and shoot them. Cage plays the detective on the case, and Cusack plays Hansen, which surprised the hell out of me. Never thought I'd see him playing a rapist/murderer, but he does great here, especially in his interrogation scenes with Cage. And Cage... hell, he's not bad either. The story they both have to work with is pretty typical of movies about the pursuit of a serial killer - dual storylines showing the killer out doing his thing and killing, and showing the police work that eventually leads to his capture. Vanessa Hudgens of High School Musical fame makes a turn as Cindy Paulson, the 17-year-old prostitute who was a victim of Hansen's but escaped. The Frozen Ground definitely gets into the gritty realism of a case like this, and doesn't spare the viewer from any of the horrific details of Hansen's crimes. There's one scene with Hudgens and Cage where she's giving him details of her ordeal... really hard to take in that kind of stuff, especially knowing that it really happened. Really interesting and beautiful film here, one to check out for sure. 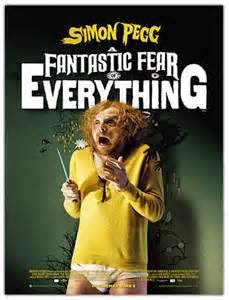 A Fantastic Fear of Everything (2012)
Now what the hell was this? Again, it was the star of the movie that attracted me to A Fantastic Fear of Everything, and this time it was the wonderful Simon Pegg in that role. The movie itself is beyond weird and fantastical, with Pegg playing a children's author now writing about serial killers and becoming more and more paranoid that somebody (or everybody) is trying to kill him. He also has a strange fear of Laundromats that eventually manifests in one of the oddest and most incomprehensible chain of events that I have ever seen put on film before. This movie is reminiscent of others like John Dies at the End where the story is so removed from reality but it presents itself in a way that lets you accept it for the time being. For one thing, Pegg is of course a comedic genius and has no trouble at all dealing with the insane script. Watching the movie was an interesting time to say the least, though I think it is one that might be a bit too much for some people to handle! Even now trying to accurately describe it is really difficult, but I still can't help but have a strange affinity for the movie, if only because I love Simon Pegg. Give it a go if you think it will be your quirky cup of tea.

Posted by Michele (TheGirlWhoLovesHorror) at 7:49 PM