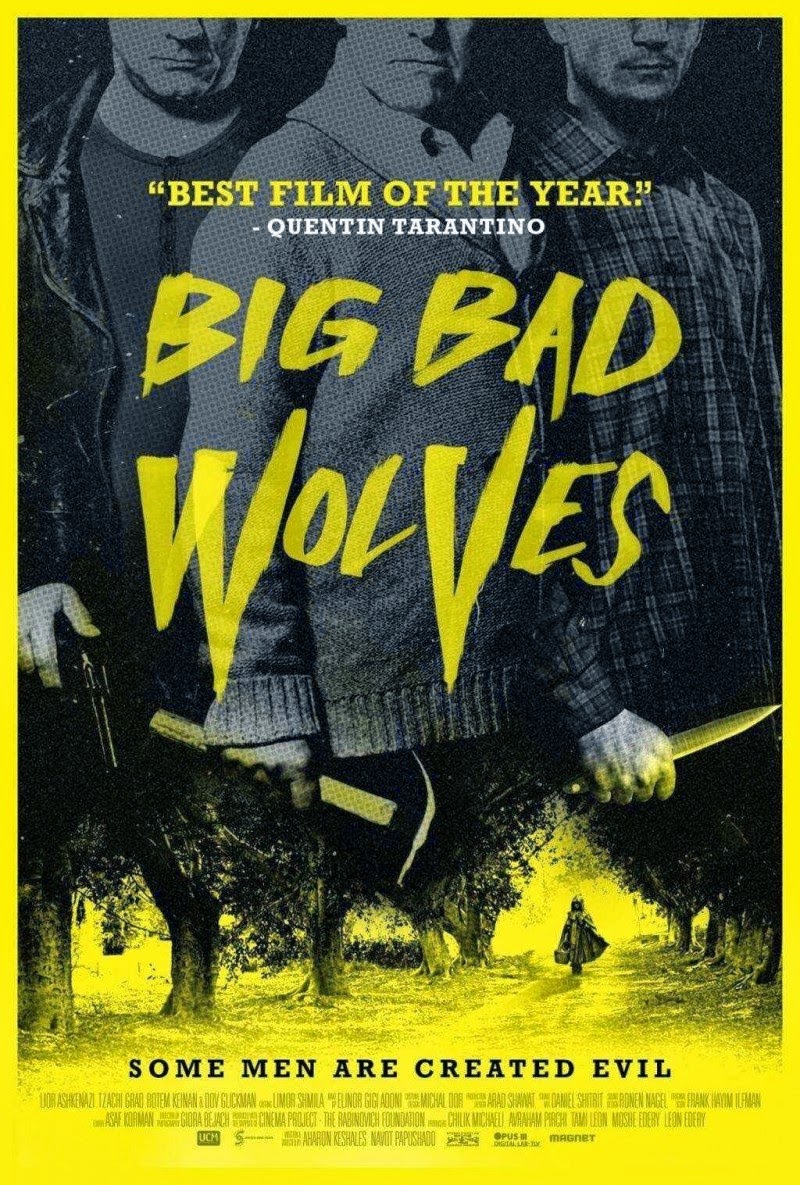 As soon as I read the description for Big Bad Wolves, I knew it that it was a movie that I was not only going to see very soon, but also love completely. And I was more than right! I have no problem calling this Israeli dark comedy thriller a full-blown masterpiece. With its brave take on a very tough subject, you won't see this one coming, that's for sure. 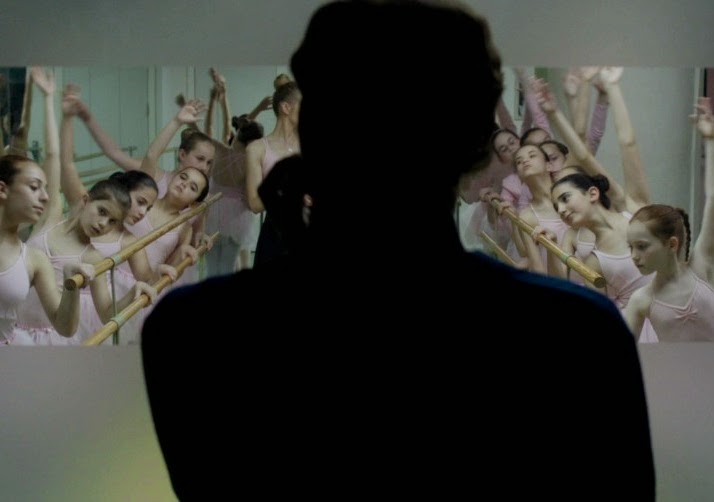 In Big Bad Wolves, a rogue cop gets in the middle of a bereaved father's quest for justice when the father kidnaps the prime suspect in his daughter's murder, and the murders of several other young girls. He takes both the cop and the suspect, a school teacher, to a secluded cabin to make the suspect tell him where he hid his daughter's head.

Big Bad Wolves is a brilliant movie, told in a darkly funny way that is both entertaining as hell and immensely uncomfortable. How can they tell this story of a father torturing the man who brutally raped, tortured and murdered his daughter and make me laugh about it? But I'll be goddamned if the tone isn't spot-on the whole way through, often leading the viewer into a false sense of security about what they might see. The title of the film immediately puts you in the frame of mind to see this whole thing as a fairy tale - and indeed there are a few fairy tale references thrown in there - and what are fairy tales but morality tales? This tale is of course a look at vigilante justice and the rights and wrongs of it, told in a way that makes you continually change your morals until you end movie maybe not knowing what to think at all. 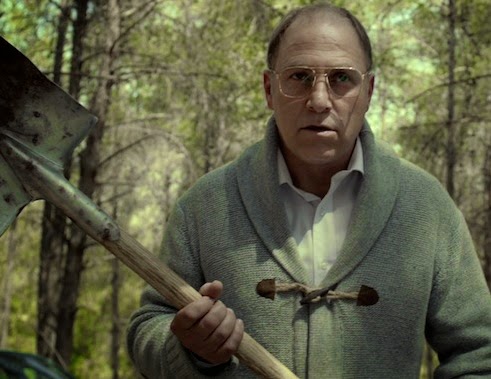 Our three main actors are perfect in each of their individual roles. Gidi, the father, looks unassuming enough with his big glasses and cute little sweater, but plays out his fantasies to hurt the man who killed his child in a very cold fashion, never becoming overemotional. The cop Micki provides a lot of comic relief even during some pretty difficult scenes. His character actually got to the suspect before Gidi in the movie's first scene where has some goons beat the snot out of him and which leads to his removal from the case. Micki, though again not really showing that much emotion, is obviously determined to prove this guy's guilt for whatever reason he has, maybe simply for the fact that he has a daughter himself. Dror is the curly-haired Bible studies teacher that is at the center of this story. He plays the role in a such a way that there is totally believable doubt about his guilt, one of the things that will constantly nag at you while watching. While he certainly looks like the stereotypical pedophile, his unchanging pledges of his innocence are convincing enough to make you wonder if Gidi and Micki even have the right guy. 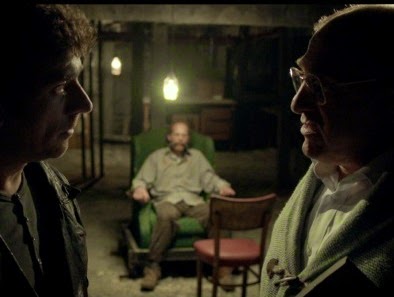 Much of the film's brilliance comes from the perfect shooting style and cinematography, and even more by the fantastic use of music. The score is used in all the right places and is wonderfully kitschy and whimsical, but always with a definite foreboding tone underneath. They manage to make perfect use of the Buddy Holly song "Everyday" as Gidi makes a cake full of tranquilizers. The look of the film is crystal clear and gorgeous, with not too much by way of fancy camerawork, but rather just some very expertly framed shots. One of the best shots in the movie is when Gidi's daughter's body is found at the beginning. A trail of gummy worms leads one detective to the horrific sight, of which the viewer thankfully does not get to see all. It's disturbing to see the girl's bloody ankles tied to a chair with her underwear pulled down, but when it is revealed later that the murderer also decapitates his victims, you realize that the sight could have been much, much worse. Later on, the torture scenes are also quite squirmy, really getting at the core of what freaks people out with fingers being broken, toenails being ripped out, and blowtorch flames to the chest. 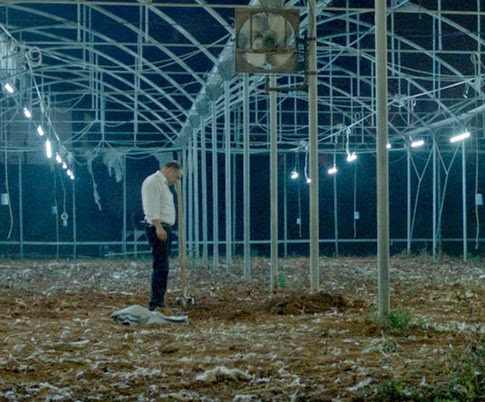 Throughout all this, you think that the humorous nature of the film is setting you up for a nice, juicy, satisfying ending with everything turning out the way you want it to. One of the things that I both loved and hated about the movie is that it does not do this at all. The last plot twist has you tense with anticipation to see it all work out, but as events quickly go downhill, the audience ends up being left with nothing more than a final shot that will absolutely crush your hope and your soul. I actually found myself yelling at the TV, "You sons of bitches! You can't end the movie like that!" But of course, they can end the movie like that, and that is perhaps the most right ending for this tale. I don't want to make assumptions about the filmmakers' intentions without knowing for sure, but it does seem like their message is decidedly against the idea of vigilantism, in effect saying that no matter how right it may feel, it's always wrong in the end for all involved.
I could spend many more paragraphs gushing over Big Bad Wolves but the only thing that will convince you of its greatness is to see it yourself. Again, a masterpiece of filmmaking from beginning to end, Big Bad Wolves will have you literally entranced and so invested in the story that what you see will make you keep thinking about it for days afterward.
Posted by Michele (TheGirlWhoLovesHorror) at 2:22 PM