Check out this awesome, my blog buddies - coming May 12, 2014 (only a few weeks away) is a brand new documentary about the making of Night of the Living Dead! 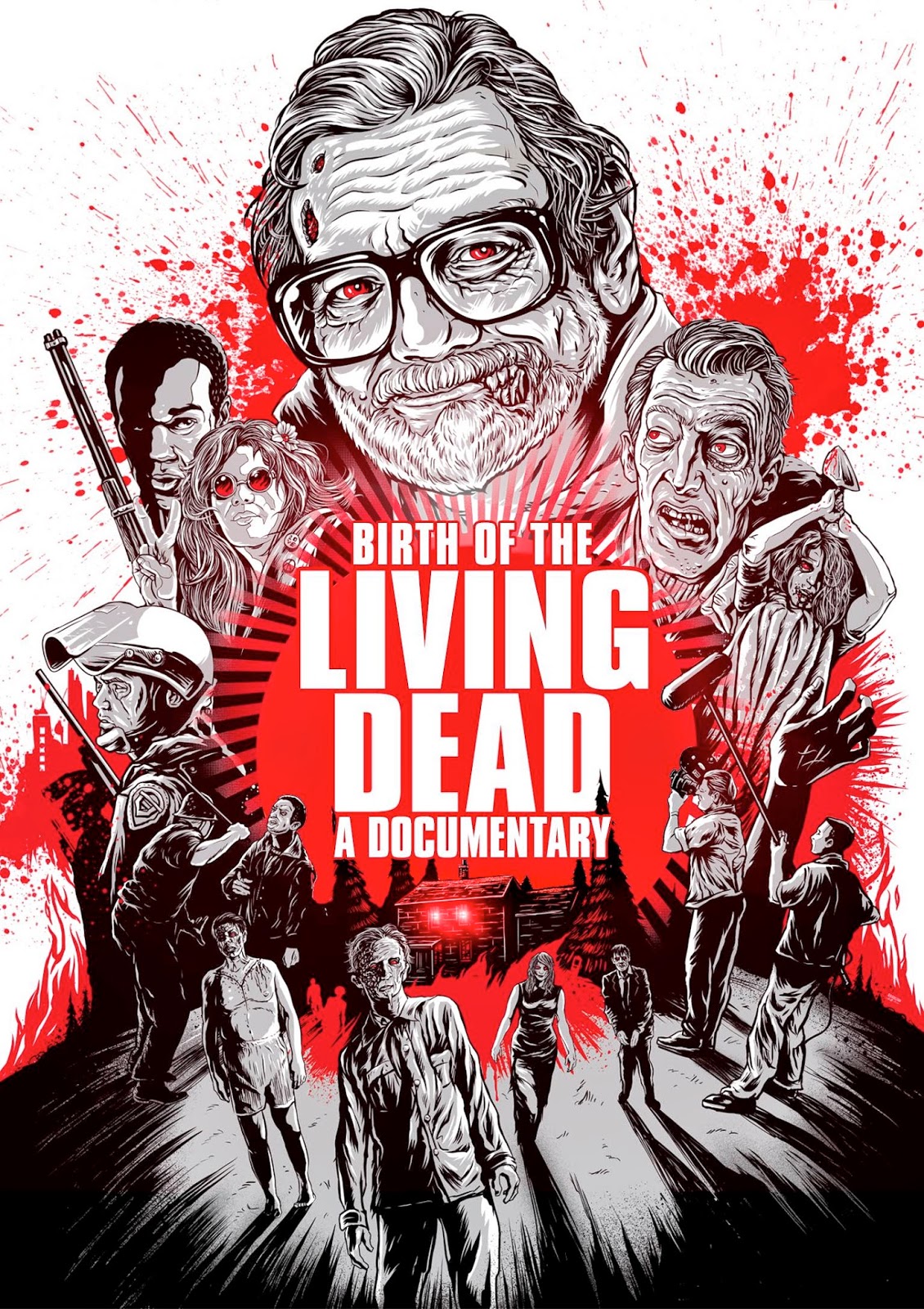 From the press release from Maven Publicity: "In 1968, a young college drop-out named George A. Romero gathered an unlikely team - from Pittsburgh policemen, iron workers, housewives, and aroller rink owner - to create a low budget horror film that would revolutionize the industry, and spawn a new flesh-eating monster the endures to this day... that film was "Night of the Living Dead."

This brand new documentary, "Birth of the Living Dead," is the story of how Romero managed to pull off the greatest guerrilla shoot of all time. With a whole host of exclusive new candid interviews including the godfather of zombie films George A. Romero himself, as well as exclusive brand new animations from Gary Pullin, "Birth of the Living Dead" gives a fascinating insight into this revolutionary film and is an absolute must-have for any horror fan!

Enter the original Zombie Universe, but remember, 'They are coming to get you, Barbara!'..."

Again, that's May 12, 2014 on DVD and VOD! I personally think it sounds smashing. Want a glimpse of how it's going to look? Watch the trailer!

Which actually reminds me of some news I've been wanting to share with all of you: It is FINALLY convention time again, which means I'll be heading to Dallas, Texas in two weeks for Texas Frightmare Weekend. One of the guests? GEORGE ROMERO. You guys. I AM GOING TO MEET GEORGE ROMERO. If I don't come back from my trip, it'll probably be because I died and went to heaven.

Posted by Michele (TheGirlWhoLovesHorror) at 7:18 PM