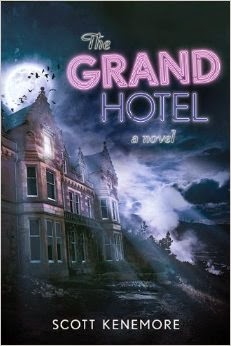 Stepping away from the world of the zombie apocalypse for the moment, author Scott Kenemore tackles an entirely different subject with his newest novel, The Grand Hotel. With it Kenemore goes the short story route, using a truly intriguing wraparound story to connect them all in a way that you probably won't see coming.

At the old ramshackle Grand Hotel, a nameless desk clerk leads his latest group of visitors on a tour of the building. The visitors don't seem to know why they are doing it, but they follow the desk clerk deeper and deeper into the hotel, becoming increasingly fascinated by the people who permanently reside at The Grand Hotel and the interesting stories they have to tell.

All in all, there are twelve stories to be told within The Grand Hotel (if you include that of the desk clerk and his visitors) and each is titled with the name of the person telling the story. The stories get a little longer and more involved at the novel goes on, but they are all wonderful on their own, while being completely unique and different from each other. They also tackle a wide assortment of subjects - from a basic revenge tale, to time travelling, to a dramatic ordeal in space. The different characters that are presented go from being shady and unlikable to very empathetic, though you could probably argue their motivations and actions either way. 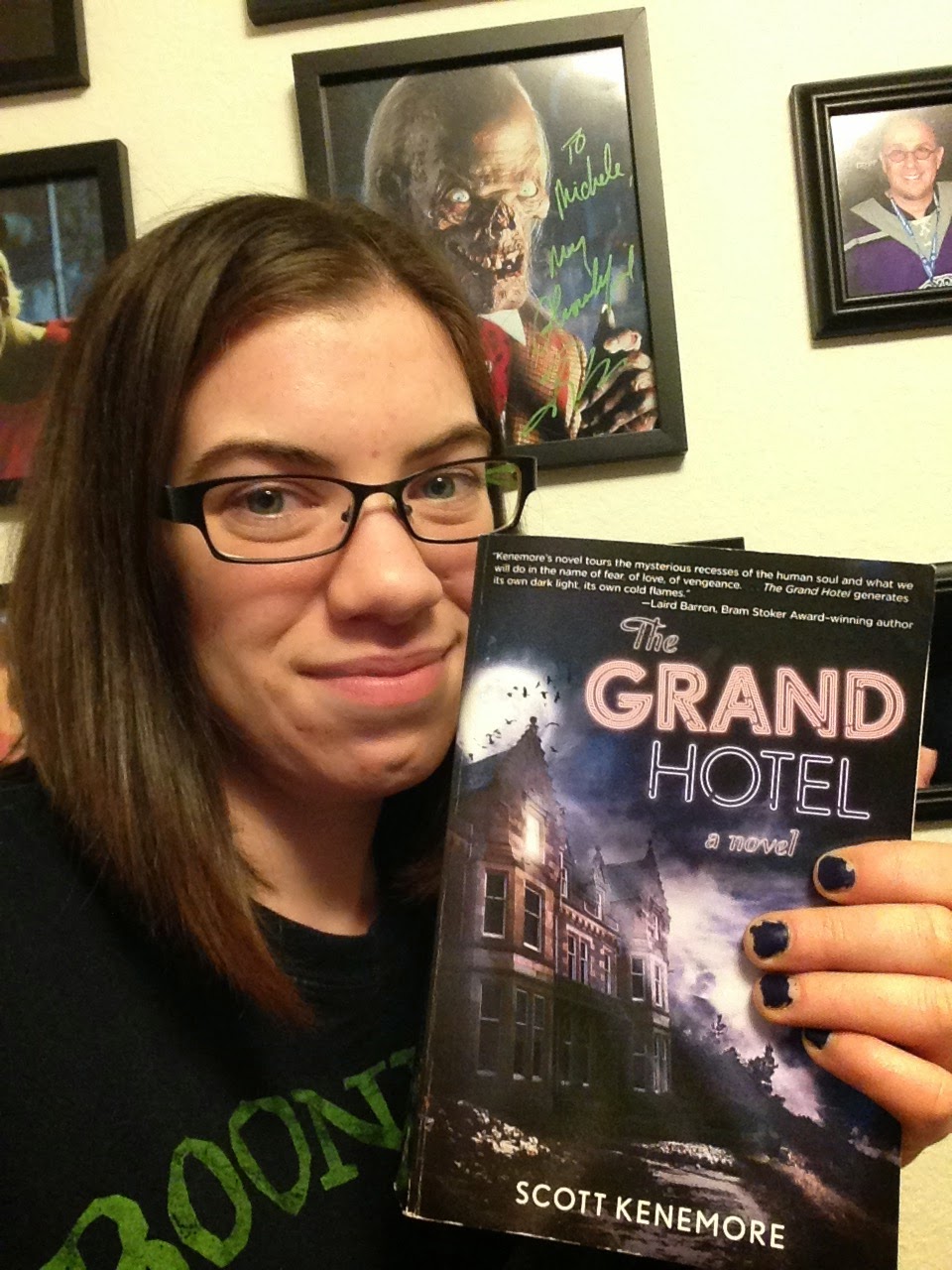 Although it was really hard to pick favorites, I would have to say that the two stand-out stories for me personally would have to be those of "Chef Dunnally" and "Father Cyning." The chef's tale is a bit of a parody on both reality cooking shows and ghost-hunting shows, as the titular Chef Dunnally encounters a horrifying demon while filming an episode of his show "Ghost Chef." I loved the satirical tone of this story, as I am not a fan of either of those kinds of reality shows, and that Kenemore was able to balance that tone with a genuinely cool and interesting yarn about a Scottish castle that has been haunted for years by a demon. The ending to this one, though gruesome, put a smile on my face.

I also loved Father Cyning's story because it reminded me so much of some of those classic haunted house sagas where the mysteries of the people inside are more intriguing than the supposed ghosts. This saga is about Father Cyning investigating a supposed charlatan ghostbuster at the mansion of one of his parishioners, and finding out that there is much more to the story than meets the eye. I'm a huge fan of both ghost stories and mysteries because the two are so often intertwined. I just think there's a lot to be said for really well-crafted and twisted tale that comes to a satisfying conclusion, which is what Father Cyning's story offers. 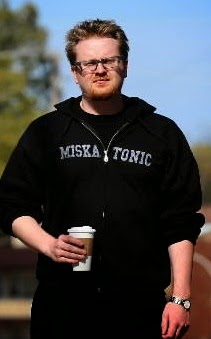 An honorable mention also goes to the story of "Doctor DeKooning," simply because the idea is so cool, and has so much more potential beyond the short story format. It deals with a modern medical doctor who finds out that the well on his family's property is a portal that takes him to the 1400's. Really fascinating, I loved it.

Going back to the wraparound story, this was fun one to try to figure out. While the desk clerk's macabre attitude towards his visitors definitely leads the reader to believe that he is actually someone very sinister - the back cover of the book flat out suggests that he may be the devil himself - it was wonderfully frustrating trying to discover his true intentions for the hotel guests, the visitors, and especially for the mysterious red-haired girl on the tour.

Though I absolutely love Kenemore's previous Zombie State novels, The Grand Hotel is quite possibly the best thing he's written so far. Perfectly framed within the ancient morals of good and evil, and right and wrong, is a delicious blend of the bizarre, the sad, the funny, and the scary that lies in all of us. Whose story will speak to you, and what will you learn from it? You'll have to visit The Grand Hotel yourself to find out.


The Grand Hotel is now available for purchase here!

Posted by Michele (TheGirlWhoLovesHorror) at 3:36 PM