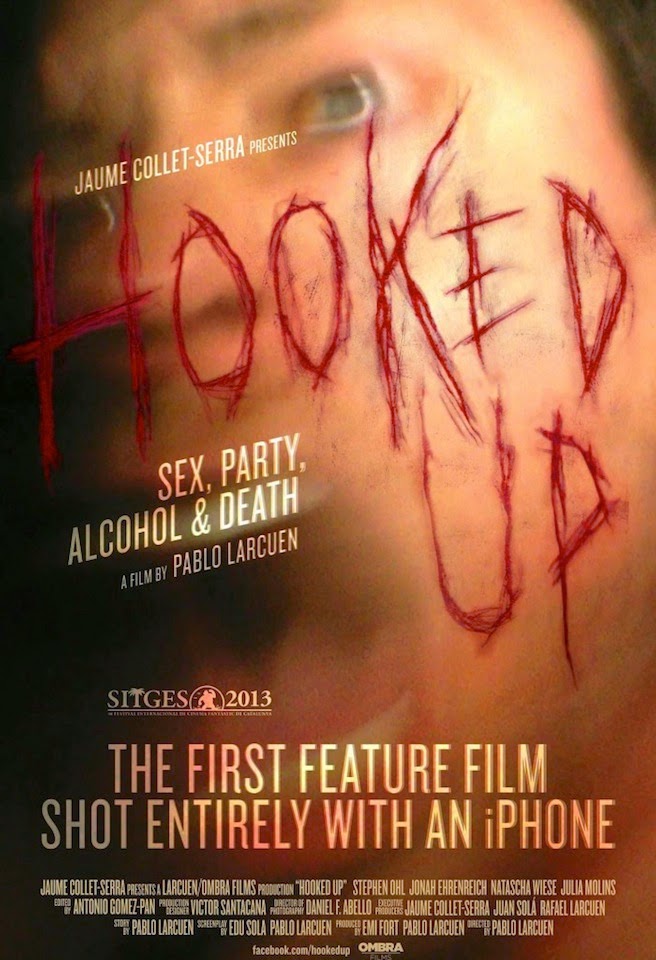 You might have heard me say a time or two (or twenty) that I really like the found footage genre. The style alone sucks you in from the beginning, and makes sure that you stay until the end. And now it has finally happened - somebody has taken this beloved genre of mine to the next level by filming a movie entirely with an iPhone. Hooked Up is the result of that experiment. I applaud the effort, but definitely not the overall execution. 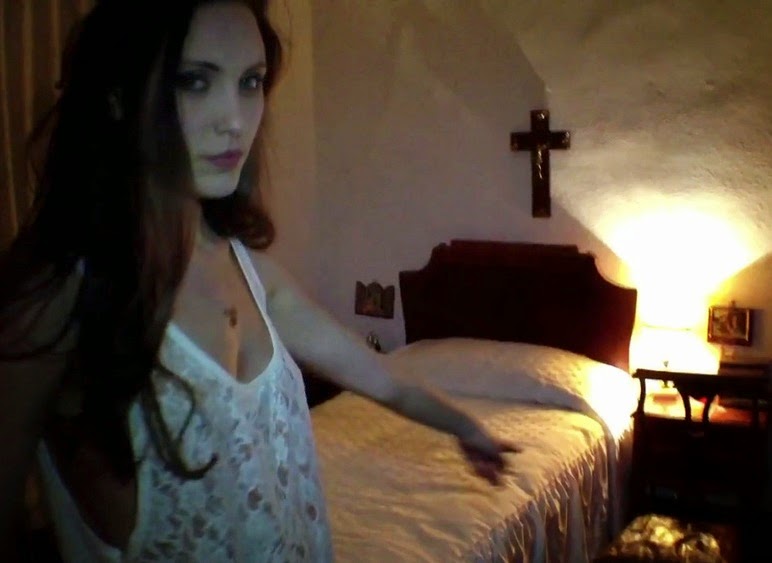 Two American friends take a trip to Barcelona after one has been dumped by his girlfriend. They cruise the local nightlife, looking for women to hook with for the night. They think they've hit the jackpot when a beautiful woman offers to take them to her house for some fun. But after things get a little weird, the guys find out that they are trapped in the house and might not make it out alive.

The big name behind the movie is Jaume Collet-Serra, director of Orphan, the House of Wax remake, and two Liam Neeson action flicks - Non-Stop and Unknown. Unfortunately, he's only an executive producer here, and newbie Pablo Larcuen takes the lead behind the camera - or, uh, phone. The overall film is really not much different than pretty much every other found footage movie out there. The look is the same and despite the use of a phone instead of a camera, it is actually quite competently shot. Though there isn't anything really new to be experienced here, they hit all the right beats that a found footage movie should, and I actually like the general story they came up with for the antagonist. 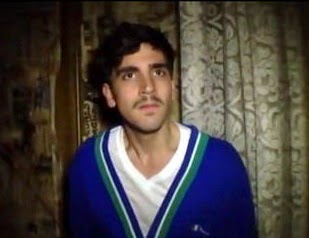 The likability of the two main characters, Tonio and Peter, is quite a hindrance early on in the film. In the first couple of minutes, viewers must suffer through staring at a toilet bowl full of puke while the two dudes talk through the bullshit that will get our plot going. Then the rest of the time they (or at least the dork with the mustache) are your average douchebags that only think about their penises, and just in general act very infantile. And why exactly did they have to travel all the way to Barcelona to hook up with random ladies in the first place? They were from New York - couldn't they have just hit up one of the many random clubs there?

The biggest problem with Hooked Up is that the movie actually gets worse as the plot gets more exciting. While the film actually started out as a mildly interesting and serious approach to the subgenre, the acting, the dialogue, and the storytelling goes majorly downhill once the boys find themselves in real trouble. The natural way of acting that really helps in found footage movies is something that the two actors never really get exactly right anyway, but it definitely doesn't get any better when they have to act scared and fighting for their lives. At times their line deliveries are so exaggerated that it almost feels like they are doing parody of or making fun of found footage. 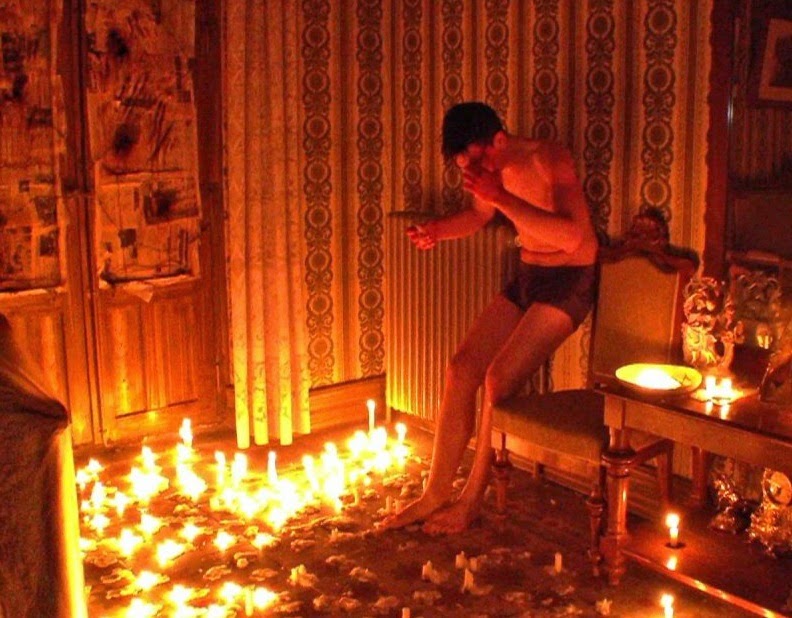 In the same regard, the dialogue and the story also take a bad detour in the second and third acts. Maybe the dialogue problem was more about the aforementioned delivery, but when the audience - or just me, really - laughs during what is supposed to be a stressful scene, then there is something wrong. Likewise, the story between Tonio and Peter having to do with Peter breaking up with this chick named Lisa just gets so old and uninteresting... like, from the very beginning. But they keep harping on it through the whole movie until we get the full story (that we didn't really care about) which of course causes even more friction between the two friends, despite the fact that they are already fighting for their lives. Where I got lost was how all this was affecting one of the characters - did the forces inside the house make him go crazy or did he go crazy all on his own? It's never really explained.

I'll give Hooked Up an A for effort because of the fact that it was filmed with an iPhone and doesn't really look it. Still, the overall film is not that impressive and does not stand up well to other found footage movies out there.

Posted by Michele (TheGirlWhoLovesHorror) at 5:17 PM