As I sit here to write about the documentary Contamination: A Convention Story, I've started counting down the days to the next convention I'm going to attend - less than two months! Going to these horror conventions has become very important to me in recent years, because for a horror fan, there is simply no other experience like it. Contamination takes on the epic task of exploring the topic of horror conventions, but doesn't exactly hit the mark. 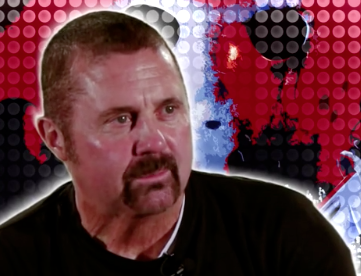 "Contamination" is actually the name of a relatively new horror, sci-fi, and pop culture convention that takes place in St. Louis, Missouri (great name for a con, by the way!). The entire documentary was filmed at the 2011 show and includes interviews with several celebrity guests, vendors, and attendees, about what "Contamination" has to offer fans and what they love about conventions in the first place.

Much like the documentary Fantasm that tackles the same topic, Contamination is still not exactly the most complete doc about horror cons. It is only an hour long, which is long enough to get the general point across, but there was still plenty of time to explore some aspects of the topic much further. I was happy to see in this doc that they got interviews with real con attendees, because they are really what the film is, or should be, about and they should be among the stars of the show. 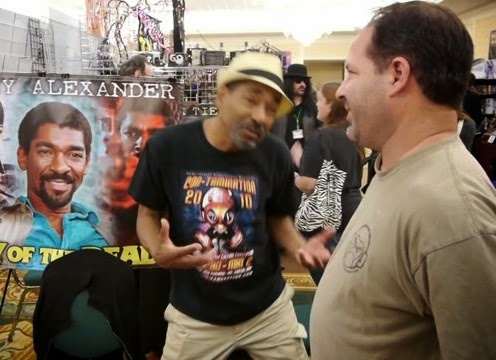 The thing that mostly bothered or confused me was that the doc was never very clear on what its purpose was. It says that it is an in-depth look at the fans and celebrities that attend horror and sci-fi conventions, but it is overall way too specific to the "Contanimation" show. So then it just feels like a highlight reel or promotional video for this one show this one year, and that really limits the scope of what they could have done, if they really wanted to make a great doc about conventions in general. However if, as the title sort of suggests, this was supposed to be a doc about "Contamination" specifically, then they did a great job. They highlight all of the very cool events that the con offered - a concert and a zombie hunt being the two coolest things for me. 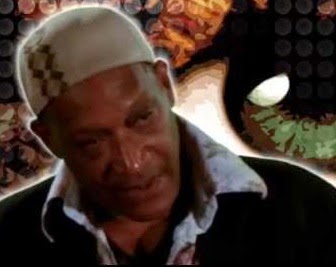 The look of the doc is great. I really loved the interview setup with the subjects in front of a green screen and the comic-type background behind them. Two big horror names - Tony Todd and Kane Hodder - provide wonderful interviews where they are shown to be incredibly sincere about how much fun they have at conventions. They talk about how the loyalty of the fans impresses and humbles them, which I can definitely appreciate. The interviews with the Day of the Dead cast and the Fantastic Four cast also give insight into how conventions can be just as meaningful for the celebrities who attend. They serve as a means to meet up with old friends and reminisce about what was probably a very fun time in their lives. In this case, it was also meaningful because the Fantastic Four cast had never actually sat down and watched the film together, and "Contamination" was able to provide that for them.

But Contamination doesn't always get things right. As a documentary that is supposedly about fandom, some of the quotes chosen were another thing that confused me. When the title for the horror section popped up, I obviously got excited. But then they start off the section with several interviewees talking about how they don't like horror films. What the heck? Why were these quotes chosen? Then there was a section called "weird fans," where they seem to be almost making fun of some people. This is the opposite reason of why we go to conventions! It is a place where we don't have to fear being made fun of, so this section plus the badly chosen horror quotes were not to my liking.

Still, Contamination is a well-made and produced documentary that is simply not as thorough as it could have been. It doesn't follow through with the purpose I was initially given, but it definitely does make me want to consider attending a "Contamination" show myself in the future!

Posted by Michele (TheGirlWhoLovesHorror) at 8:55 PM