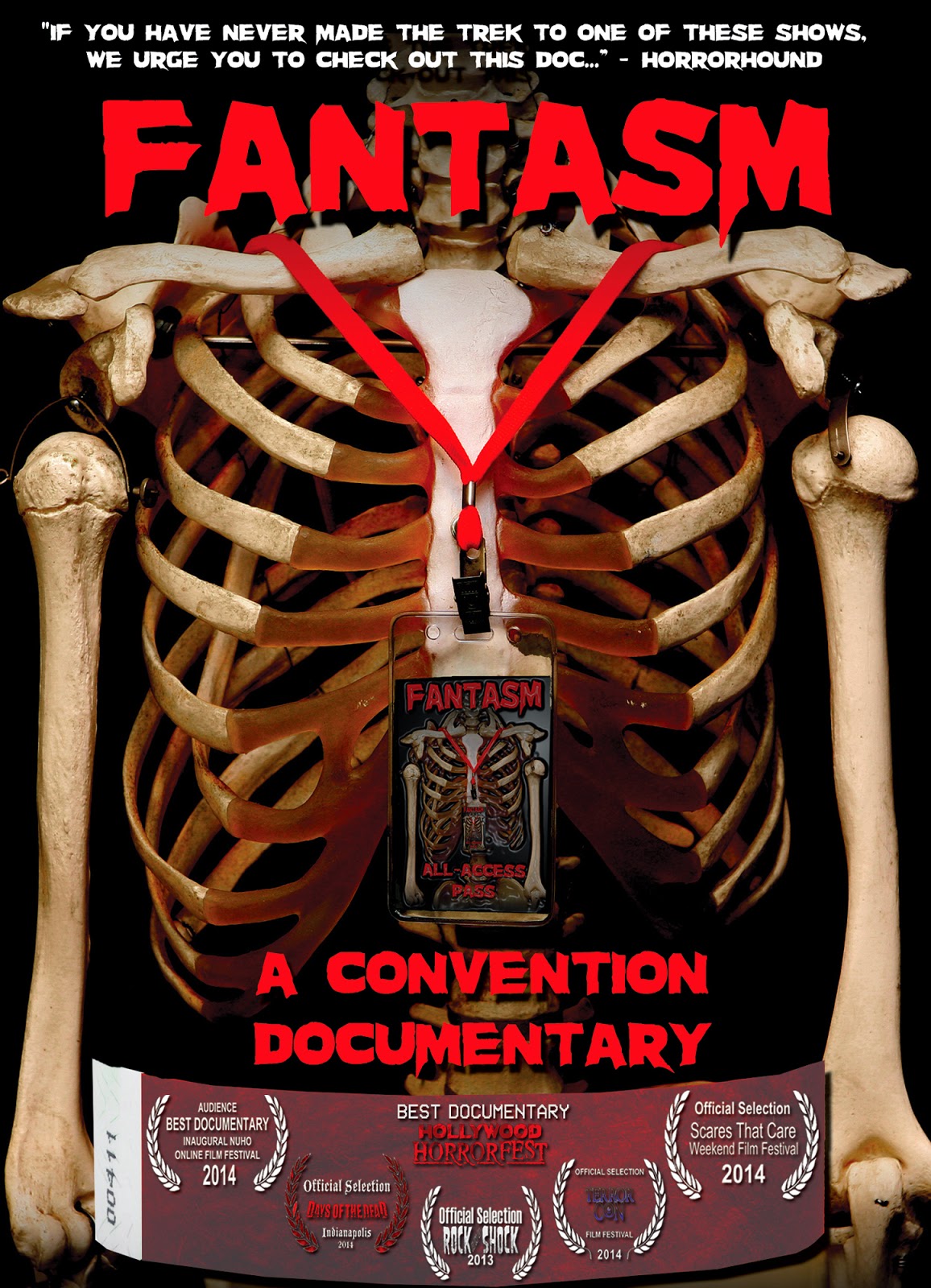 As some of you may know, I am sort of a newbie to the horror convention scene, having only just attended my second con earlier this year. But I knew just after the first one that I would do my damnedest every year to make it to this event so that I could experience all the amazing feelings I had there again. It truly is an amazing place for horror fans to gather. 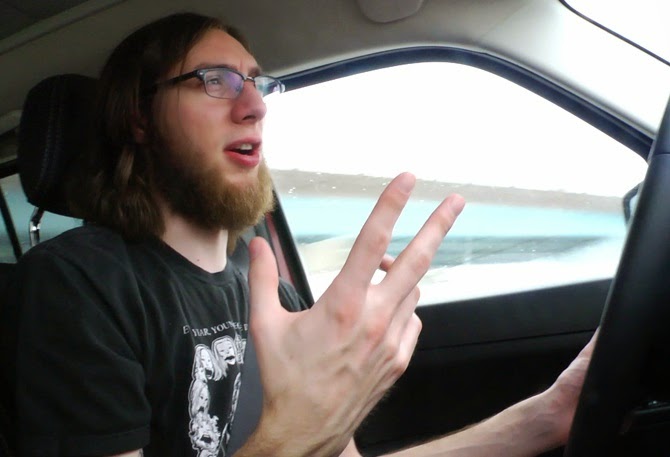 Horror fan Kyle Kuchta went to his first convention at 15 years old, and had to take a hiatus from going while attending college. He decided to make a documentary about the convention circuit and the community it creates in order to understand just what it is about these gatherings that keeps fans coming back for years and years.

Over the course of two years, Kutcha attended five conventions, including Monster-Mania, Rock and Shock, Spooky Empire, and HorrorHound Weekend. He procured interviews with vendors who attend several conventions a year; convention volunteers; and even with some amazing convention guests - Tom Atkins, Heather Langenkamp, Amanda Wyss, Tuesday Knight (obviously an Elm Street reunion going on there), and Richard Johnson. With his camera, Kutcha manages to capture all those great convention moments that makes the experience so special for all those who attend, and really captures the essence of what a con is - a huge crowd of people who are all there to share their same love of horror films. 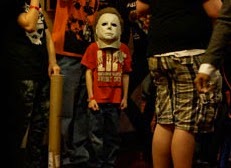 Indeed, some of the interviewees took the words right out of my mouth when they were talking about why fans love going to these events. They hit on all the ideas of a sense of family and community that regular convention-goers have, and the sense of belonging they feel there that they may not have in their everyday life. The importance of social media was also good to include, as it definitely helps keep convention friends closer together in between con weekends. The best quote, though, was from Jack Bennett, who said that cons are great just because it gives fans a chance to finally talk to other people about what they love. If any of you have ever tried to talk horror to someone who is not a horror fan, you know the importance of this. To be able to say something or make a reference and be understood, and to not be looked at like you are weird - that's truly a beautiful and welcome thing.

A part of me sort of has to like Fantasm because the subject matter is close to my heart, but I have to be honest and say that I was a bit disappointed at how unfinished the documentary feels. Yes, Kutcha did an amazing job at getting great interviews, and his subjects gave great answers, but there is so much untapped territory here. Why didn't he interview the people who put on the conventions? All of the interviews are also either with guests or vendors - why not any of the thousands of attendees that were available, especially since they are basically what the documentary is about? I was beyond confused at that huge oversight. 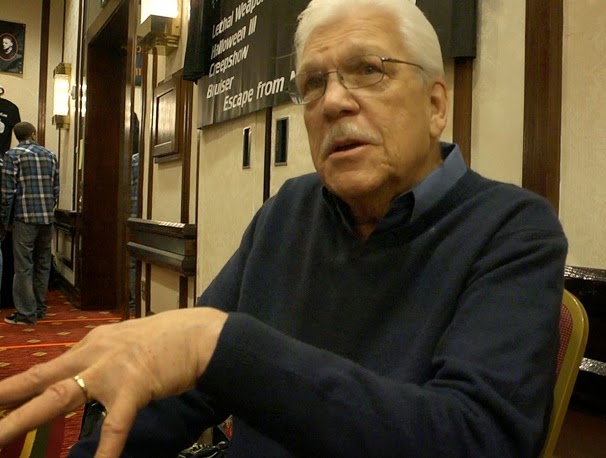 There were also many parts where the doc could be jazzed up a lot. Kutcha got some great shots of all the different goings-on that happen at conventions, but there is nothing to accompany them, not even any music. I understand that this was a doc that was made for no money and is being self-distributed by Kutcha, but some basic Google research doesn't cost anything, nor does it cost anything to add in a layer of text to some shots with simple convention facts or figures. Show the growth and popularity of these cons with the number of attendees to different shows; talk about how much money is spent to put the shows on and how much vendors make at the shows - do something to continuously educate and entertain your audience, that's what a good doc does. With Fantasm short runtime (it clocks in at about 55 minutes), there was absolutely enough time to add in these little tidbits that would have made the piece that much more engaging and important.

Fantasm has a lot of heart, but it still remains only the beginning of what a documentary about conventions should be. Perhaps if enough word gets around about Fantasm, it will get a nice backing and give Kutcha the opportunity to really make it the definitive convention documentary.


Fantasm is available for purchase at http://fantasm.storenvy.com/

Posted by Michele (TheGirlWhoLovesHorror) at 5:27 PM